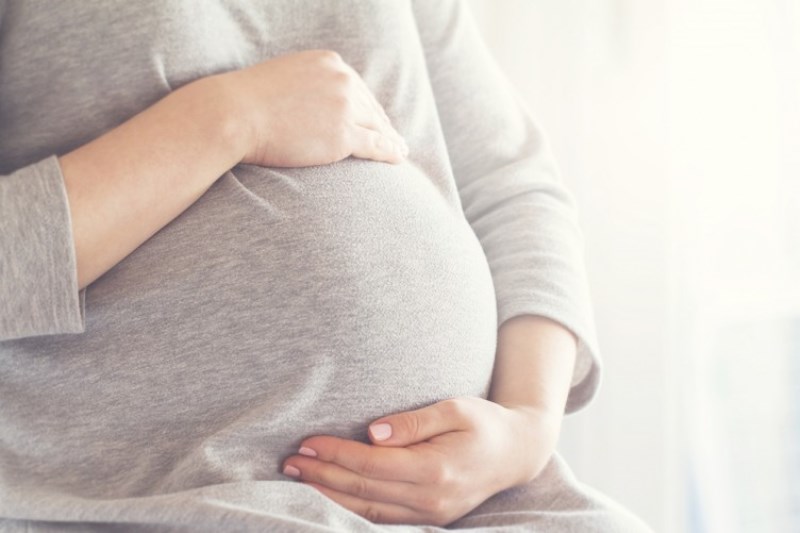 In 90% of cases, pregnant women present skin pigmentation associated with storage of melanin in the epidermal and dermal macrophages. Pigmentation is more pronounced in brunettes and dark skinned women, especially those of Hispanic origin. The exact cause is still not known, but it is assumed that this phenomenon is due to the increased serum levels by means of MSH. Estrogens play a significant role in melanogenesis and may trigger this process. Melanocytes also directly respond to the action of corticotropin-releasing hormone (CRH).

Hyperpigmentation is visible from the first weeks of pregnancy and is more pronounced in naturally hyperpigmented areas such as areoles, perineum and umbilicus. Areas prone to friction, such as armpits and middle part of the thighs also may become darker in color. Recent scars may also be involved in the process. When the white line becomes pigmented, it is called the linea nigra. Face pigmentation, often referred to as “pregnancy mask”, is also called chloasma or melasma.

This phenomenon is found in about half of the pregnant women. Ultraviolet rays intensify melasma by stimulating melanogenesis. Thus, the severity of pigmentation can be mitigated by avoiding excessive sun exposure and use of sunscreens.

Although hyperpigmentation usually regresses postpartum, cutaneous melanosis may be present for up to 10 years in 1/3 of affected women. Oral contraceptives can aggravate melasma and should be avoided in women prone to hyperpigmentation. It is recommended to continue using sunscreens and to avoid direct sunlight contact. If hyperpigmentation distorts the appearance, it can be treated by using topical Hydroxyquinone cream or the azelaic acid cream.

These are linear lesions common for pregnancy, which are usually located on the abdomen, thighs and mammary glands. The hypothesis of these changes during pregnancy is the extension of connective tissue at this level and the high concetration of corticosteroids in blood, the acion of which is increased due to the hyperfunction of the adrenals. Histologically, these lesions show a decrease and reorganization of the network of dermal elastin fibers. During pregnancy, they are red-purple, but over time, they lose pigmentation and the upper skin layer becomes atrophic. These “stretches” are undesirable by most women, but unfortunately cannot be predicted. Treatment is also problematic, but some lesions react to laser treatment and a variety of topical preparations.

All people present benign forms of melanocytic nevi. Pennoyer and his colleagues found (1997)  that during pregnancy only 6% of 129 nevi changed in diameter, 3% of them increased by 1 mm, and 3% decreased by 1 mm. Although only in a limited number of cases of nevi, melanocytes are hypertrophied and an increased amount of melanin is stored during pregnancy, there is no evidence of malignant transformation. It recommended to consult a dermatologist in case when the nevi grow or becomes darker in color since they are rarely found during pregnancy. Nguyen Huu et al. (2009) found fetal type graft endothelial cells in 12% cases of nevi among pregnant women. Moreover, these cells were identified in 63% of cases of malignant melanomas in pregnant women.

During pregnancy, the anagen phase of the hair growth is relatively high compared to telogen or resting phase. Estrogens can prolong the anagen phase, whereas the androgens cause the follicles to expand to sensitive areas such as the face. These effects disappear postpartum, whereas the hair loss develops telogen effluvium. Sudden hair loss starts approximately between 1 – 4 months postpartum. Sometimes it can be characterized by an alarming amount of hair loss when brushing or washing. Fortunately, the process is a limited one, and women can be assured that normal hair growth is usually restored within 6 -12 month.

Nails can become soft and brittle, though no treatment is required. Occasionally, people with darker skin, may present a stripe of brown pigment along the nail length. This phenomenon, called melanonychia, usually regresses postpartum.

During pregnancy, the increased blood flow on the skin surface is caused by a significant decrease in peripheral vascular resistance. Pregnancy causes changes in the small vessels of superficial skin layers as a result of an increased estrogen secretion. “Spider-like” hemangiomas are most common in white women and 10% of cases are present in black women. Most of these vascular lesions regress postpartum. Palmar erythema is observed in 2/3 of cases in white women and 1/3 in black ones. Capillary hemangiomas, especially in the areas of head and neck, occur in 1/3 of women during pregnancy.

Gingivitis is another vascular change that may be painful during pregnancy, which is caused by an increased number of mucosal capillaries and fibroblasts. This edema commonly occurs within the mastication region and can be managed by a proper dental hygiene. There is no evidence whether pregnancy gingivitis aggravates periodontal infection, which is associated with complications during pregnancy. These lesions can appear on any mucosa or skin surface and are called granulomas or granuloma gravidarum. These lesions are erythematous and gentle to touch, and do not require treatment, although large granulomas may require excision. Despite the excision, granulomas often recur. 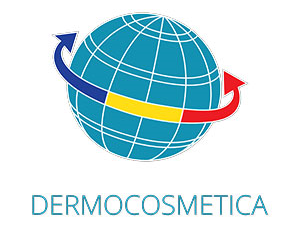